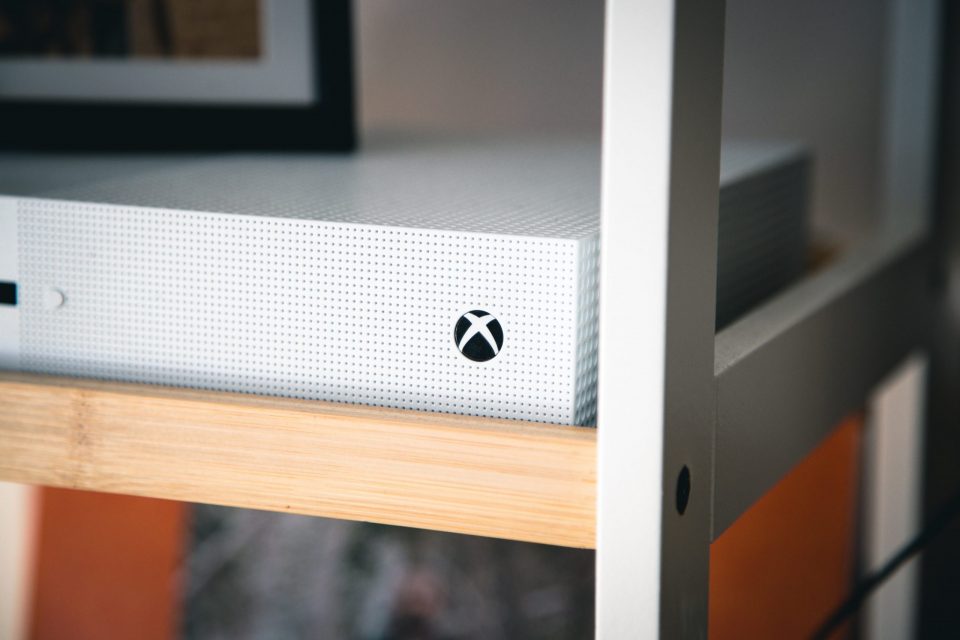 The Xbox is a home video game console manufactured by Microsoft in 2001. It is the first generation of the series to be released by Microsoft.

The console had a groundbreaking launch with 1.5 million units sold and as of May 2006, Microsoft had already sold 24 million units.

The Xbox consoles were built with a powerful graphics interface a 733 MHz Intel Pentium III processor. It was also the first game console to have a built-in storage device.

As of 2020, it has three generations with the first two discontinued.

In addition to this, the console uses a front-side bus which includes a 1.06 GB/s bandwidth for a seamless connection between the computer’s processor and other components on the motherboard such as the system memory (RAM).

It uses a Graphics Processing Unit by Nvidia and the type is 233 MHz NV2A. With a fillrate of 932 megapixels/second, the console is capable of rendering 29 million 32-pixel triangles/second theoretically.

The Xbox controller has a unique design that sets it apart:

The standard version had many complaints about the size and this led Microsoft to begin shipping the much smaller “Controller S” which was initially the standard Xbox controller made for users with smaller hands in Japan.

The console comes with a user interface for accessing the features of the console. This user interface is called the Dashboard. You can find various features like the media player for playing music CDs and also play music from the hard drive.

Through this media player, you can save music into the storage from Xbox live. The user interface is mostly shades of green and black which is consistent with the physical color scheme.

There are several games available to play on Xbox. However, the console launched with three popular games:

Surprisingly, the three games sold over a million copies in the US.

However, over time, some cross-platform games that were popular later had versions that were designed for this game. These unique versions had few additional features including graphical improvements to make them look different from the versions that were available to other game consoles.

Some of the popular games released include Madden NFL 08 and 09, Ratatouille, and Thrillville.

Due to the short expiration date of their console which is 90 days, users have developed a way to circumvent the built-in security mechanism for hardware and software of the video game console.

This act is called modding. The process of modding was discovered by Andrew Huang, who was an MIT student.

He was able to bypass Xbox security by extracting the code that checks the digital signature and modifying it to skip these checks thereby allowing unsigned codes to get processed.

By successfully modding an Xbox, you can extend the features that were not originally built into it.

Following the release of Xbox into the market, there was a huge reception. Its console comes with powerful hardware that makes it different from other gaming products from other companies, like Nintendo and Sega.

The console uses one of the powerful GPUs then made by Nvidia. Also, due to the high performance of the hardware, it resulted in a huge fill rate.

It recorded over a million units sold right on its release. However, due to competition, Microsoft continued to improve on the product to make it appeal to the market better. This is the reason Xbox Live was launched.

Due to the effectiveness of the Xbox Live, users grew to 100,000 in the first week of the Live release. There are over 1000 games available to play.

Which Xbox console is best?

The Xbox One X is the latest and best option you can buy for money.

What is the difference between Xbox One consoles?

Xbox One S is all digital and doesn’t support physical discs and is 40% smaller than the previous model.
One X supports 4-k gaming.

How much does Xbox One cost?