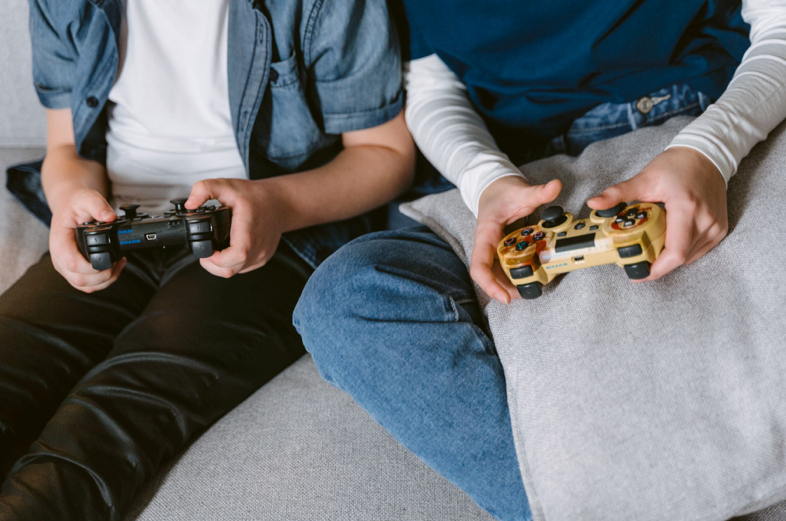 The video gaming sector has evolved a lot since the first video was created in 1958 by Physicist William Higinbotham. This was the foundation that would later allow the creation of sub-categories such as eSports two decades later.

The first eSports event was held at Stanford University, where students were invited to an “Intergalactic Spacewar Olympics,” and the winner walked home with a one-year subscription to Rolling Stone. 8 years later, the Space Invaders Championship was held and attracted over 10,000 participants.

However, it was not until the early 2000s that eSports started gaining global recognition. The first World Cyber Games (WCG) in Seoul, South Korea, was the starting point. The “Electronic Sports World Cup” (ESWC) was held in Poitiers, France, three years later. The billion-dollar industry is one of the fastest-growing sectors in the world. Why? The following are some of the benefits associated with eSports:

Gaming has for many years been proven to improve cognitive abilities. Hand-eye coordination is one of the areas that gamers will benefit from when engaging in eSports. The player uses controls held in hands, and the eyes all always are on the screen when playing different games.

Those who engage in eSports also report increased attention span and visual acuity. Human attention span has been decreasing for the last two decades. However, playing eSports grants humans a chance to focus on one thing for minutes or even hours. A simple distraction can be very costly, and the player may end up dropping points or losing the game. eSports thus comes in handy in improving the attention span of humans in other areas of life, such as classwork and meetings.

Take eSports as a career

The video gaming world has employed millions of people; think about the game developers, streaming services providers, marketers, and graphic designers, to mention a few. eSports can also be a full-time career through the following approaches:

You may have noted that eSports is under-covered on the internet space. You can tap into this market and make a lot of money by producing relevant content. Recording yourself as you play your favorite game and posting on platforms such as Twitch and YouTube can help you generate an income through the monetization of your channels. You can also launch a blog where you will be sharing news and informative pieces and monetize them through ads and affiliate marketing.

You can take your love for the game to the next level by signing up with a team. Big investors are now gaining interest in eSports and organizing tournaments that you can engage in. You can approach such platforms and pitch your idea. Such teams can as well contact you if you have established yourself in the industry, have created social profiles, and have a big following.

Do you have a favorite e-gamer or eSports team that you support? You can bet on such teams or individuals and earn some extra money. Betting can be tricky, especially for beginners. Analyzing esports picks comes in handy when you want to get the basics and explore what the gambling space has to offer.

Sponsorship plays a vital role in the sports sector. The eSports sector has embraced the digital space, and marketing campaigns and ads are being run all over. A good following on your social profiles can attract sponsors who will pay you to showcase their products at a fee.

eSports can be a good starting if you are the kind of person who always finds it hard to socialize and cooperate with others. Some games, such as The King of Fighters XIV, will team you up with other players, and you must work together to achieve a common goal. Engaging in eSports is also an awesome approach to meet people and create new friends from different parts of the world.

Good for your mental health

Humans deal with a lot in normal life, and the chances of being stressed are very high. Stressors can vary, but some of the most common include financial constraints, job-related stress, strained relationships, and ailments. Engaging in eSports can help you forget about the worries of this world and refresh your mind. A study published two decades ago, shows that video games help release dopamine, the feel-good hormone that will lift up your spirit levels.

eSports is a sector that is still to exploit its full potential. The good news is that sensitization and coverage of this sector are growing daily with increased internet penetration and innovation in the technology world.