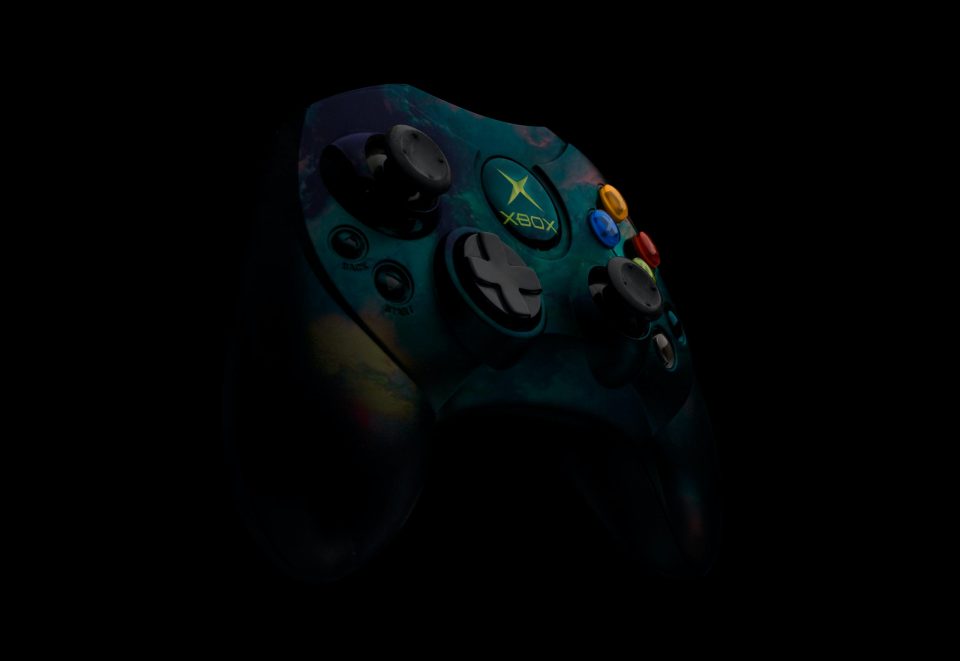 The first Crash Team Racing, or CTR, was released back in 1999 as a PlayStation game. It was mechanically strong, as is the 2019 release.

The new series retains several mechanical features such as jumping which adds a speed boost depending on the amount of air gained. Corner drifting is retained and players get a speed boost with accurate timing.

Crash Team Racing Xbox One is still the same but the new release adds more depth and satisfaction to the game.

The new remake on Xbox One adds new customization options that can be applied to the characters and the karts. Weapons make a comeback with players having the options to drop bottles and explosive crates and fire missiles.

In the new reality, ten apples enhance pickups and turn them to deadlier weapons such as explosive crates, also adding a speed boost.

Also, there are over thirty tracks to race on with designs that mix Crash Nitro Kart and CTR tracks.

The single-player mode retains its adventurous features in the new series. However, the new release allows players to switch to different characters, unlike previous Crash Team Racing games where a player could only use Bandicoot.

The new mode places players at the center where they can choose from different challenges. After winning four races in each challenge, players get the chance to race against The Boss.

The single-player mode also adds trial and collection modes in the adventure.

Like many other esports games, the multiplayer mode is the appeal for many CTR Xbox One gamers.

The new release allows players to split the screen into eight sections for the online mode. The online multiplayer mode has been having some issues, though it seems the developers have fixed them by now.

The offline mode allows up to four players. This new multiplayer mode is bringing more satisfaction, especially when battling other players.

The battle mode breaks away from the racing mode to other unique modes such as:

The battle mode also has more unique arenas with different content. This diversity adapts to the current esports market that is demanding more diversity for each game series.

The game visuals have been improved to match the current esports standards. It has added striking visuals that are making the game more enjoyable.

The characters are more detailed and include realistic personalities and expressions. The tracks have more background visuals which make the game colorful.

However, the visual standards are not as perfect as they should be in the current esports climate. They are only 30fps without the option to upgrade to 60fps or more.

The latest CTR Xbox One game has brought justice to the remake of the original game, not just by with a new name but also with new features. The remake has modern features that are perfect for Xbox One.

Crash Team Racing Nitro-fueled has also offered more generous content in addition to contents from the previous CTR games. The great thing is that the developers have retained features that made the game fun to play.

Like any other esports game, Crash Team Racing Nitro-Fuelled for Xbox One has a few glitches that cause player frustrations.

However, this does not mean the game is a failed remake. It is a brilliant series that has rejuvenated Kart Racing. The new game has more content, greater visuals, and better and balanced racing features. The mechanics are also a level up and hold things perfectly together.

In conclusion, the game has helped Bandicoot and the company make a comeback.

Can I play Crash Team Racing on Xbox one?

Yes, you can. CTR was first introduced to the PlayStation game and the new release is just the same but it’s available on Xbox One.

Does Xbox have CTR?

Yes, Xbox One has released their version of the classic Crash Team Racing game.