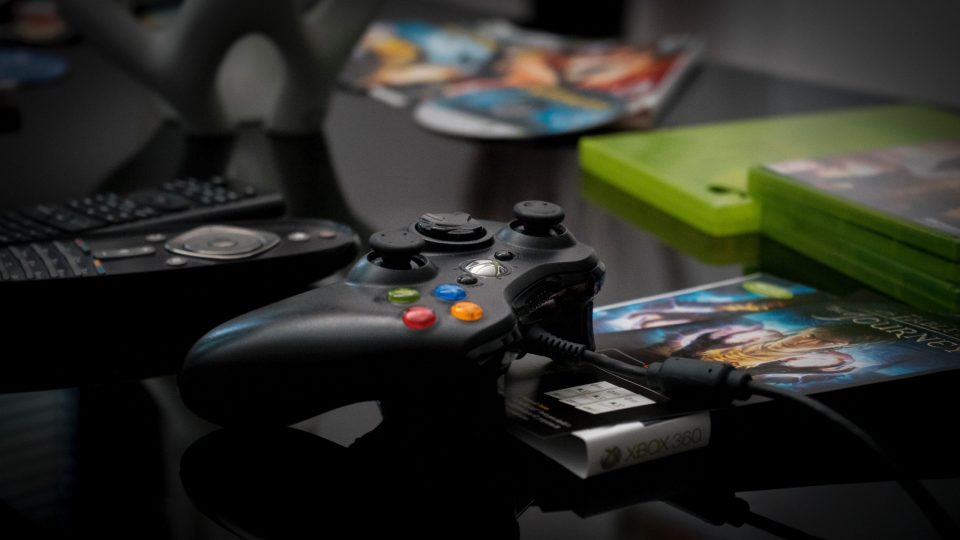 This Japanese-made game was released back in 2011 and tries to emulate the thrill of international horseracing. Playing Champion Jockey on Xbox 360 can be a way to get more immersed in the world of horseracing. With a ton of game modes, horses, and jockeys to choose from, the playability factor is fairly high.

There are plenty of avenues to choose from including story mode, a fun race mode, and even online mode. There is also a tutorial you can choose before you get to the main game which can be important as there is a surprising number of things to remember while playing the game. Whichever mode you choose, it shows you the controls and what buttons do what. It is best to study this to get the most flexibility out of your race. There are many horses to choose from depending on which mode you choose, and each horse has its strengths and weaknesses. If you go into story mode, for example, it is recommended to find a horse that can run decently on every track, compared to having a horse that is a superstar on a few tracks but average on others. The choice is inevitably up to you and you may choose a horse because you like its name. During the game, there is a noticeable difference for each horse in terms of control. Some horses may feel sluggish, only to break out at the last minute, and again, this will depend on the horse you choose. Though it’s not quite like getting Melbourne Cup tips from Sportsbet, the AI is fairly consistent with no ‘out of the park’ moments which can sour otherwise good games. The riding is accurate to real-life horse racing with the jockeys all seeming to keep their eye on the prize while maintaining their horse’s capability.

The graphics are fairly on par for a game released in 2011. The racecourses themselves and stadiums are accurate to their real-life counterparts with obvious advertising exceptions. Though it is not 100% accurate visually, every track is accurate course-wise. The graphics are pretty good although there is a repetitiveness that would be jarring for modern players. You do get a feeling you are in the mix, and the game gives you a feel of being legitimately in a tournament and the visuals bring this to life fairly well.

The sound of this game was a bit of a letdown. The galloping sound is monotone and repetitive and if it wasn’t for the music it would probably put you to sleep. There is a sense of ambiance as you get close to the finish line, where the crowd cheers and that adds to the atmosphere. The music is the most important aspect here because without it you are just galloping around a track with no other sounds. It is passable but could have been much more invigorating. Sadly, the creators didn’t think to include more exciting music which means that what they have is a kind of bland background music. To be fair, this is all up to personal preference but there could have been a more dynamic soundtrack to entice more players.

Overall, Champion Jockey is a solid game for horseracing fans, though it will be interesting to see if a more modern version is released in the future.