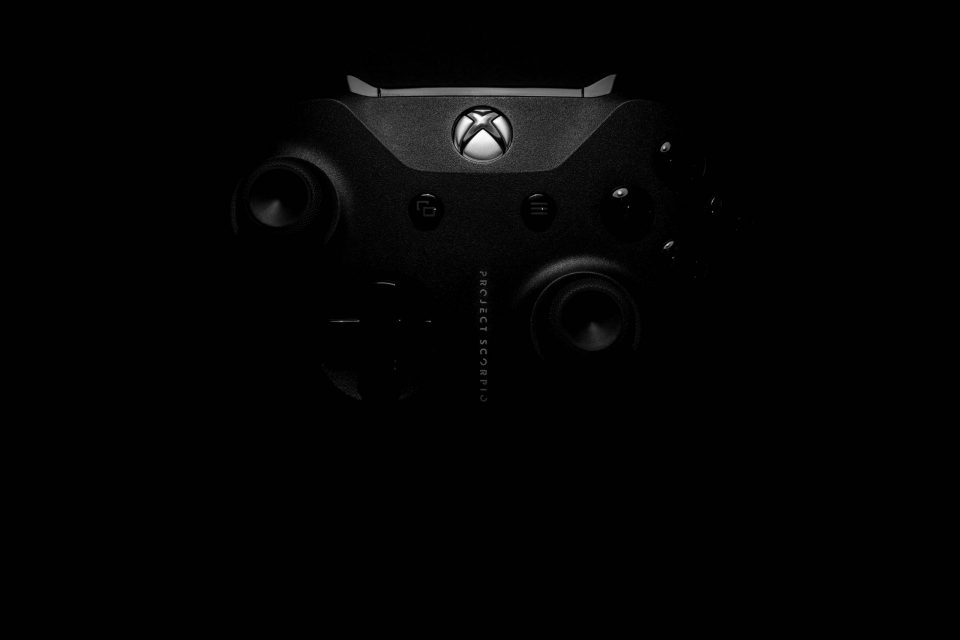 The game offers players who love challenging engagements the freedom and chance to take the battle to monsters and gods, or otherwise to sit and relax with some little crafting.

Because the game is an MMORPG, a player can either team up with other players online to take down enemies or take solo exploration tours in the wild.

The game occurs in a fantasy setting revolving around the dispute between the rival states of Valencia and Calpheon.

Black stones, as a precious commodity, cannot be mined in any way by Calpheon because of its geographical location. This brings desperation to raid Valencia, which owns the expansive Black Desert containing large amounts of these stones.

Furthermore, Kamasylvia, the birthplace of the elves, has also been included in the game, offering players new areas to explore.

It may take a player months to muster it all because of the number of guests included in each area.

As a player, you will find activities in almost every corner of the game’s map and different beasts that you’ll have to vanquish.

However, it will depend on your playing skills before you become completely familiar with everything that Black Desert has to offer.

The journey begins with the resource war between Valencia and Calpheon. You arise in a camp with a mission to explore the world and leave a mark, slowly uncovering many mysteries in the process.

This includes helping strangers who are in need and later on facing monsters that are ambushing settlements.

As you manage to complete some of the objectives of the game, you will begin to comprehend the roles that different factions play.

The combat is definitely the best segment of the gameplay. As a player, you will need to muster countless skills because even the low ranking warrior owns a powerful slash that emits sparks from her sword.

In the gameplay, there is a slight break with every successful strike, ultimately giving you a taste of the immense power of your weapon.

Many players prefer playing as a warrior because of the combat, while others play as a ranger due to benefits involved.

The game’s performance and visuals on Xbox

It has several settings to adjust the visual effects. This includes the 4K mode which, when turned on, makes the game appear very crisp, notwithstanding the fact that its frame rate may be around 30 frames/second (FPS).

When the 4K mode is turned off, the game becomes a bit blurry.

There are also lighting settings to adjust bright and dark areas and the possibility of adjusting HDR settings to increase performance during the gameplay.

How much does it cost to play Black Desert Online?

It is available for free play and can, therefore, be installed to the Xbox without paying a single cent during the free play-days.

The only thing you need to have is an active Xbox Game Pass or Xbox Live Gold and an ultimate subscription in order to download the games.

However, the normal full release will cost you $30, Deluxe Version will go for $50, and the Ultimate Edition will set you back by $100.

Black Desert stands out among its peers with great character creation tools, a player housing system, and a dynamic weather system.

Online Xbox has some MMOs, including Tera and The Elder Scrolls Online. Unlike other MMOs such as World of Warcraft, players don’t need a monthly subscription for playing online.

As far as MMOs are concerned, Black Desert Online on Xbox may also turn out to be the most impressive one when it comes to presentation.

No, it’s not for free but for around $30 you will get the full release of the game and if you are interested in the Deluxe Version you will have to pay $50.

How is Black Desert on Xbox?

It is for sure one of the best versions of the game. The tweaks and simplification to the combat make the system run smoother. It is an MMORPG with an insane touch to details and technical improvements.

How much is Black Desert on Xbox?